The Art of the Responsible Complaint 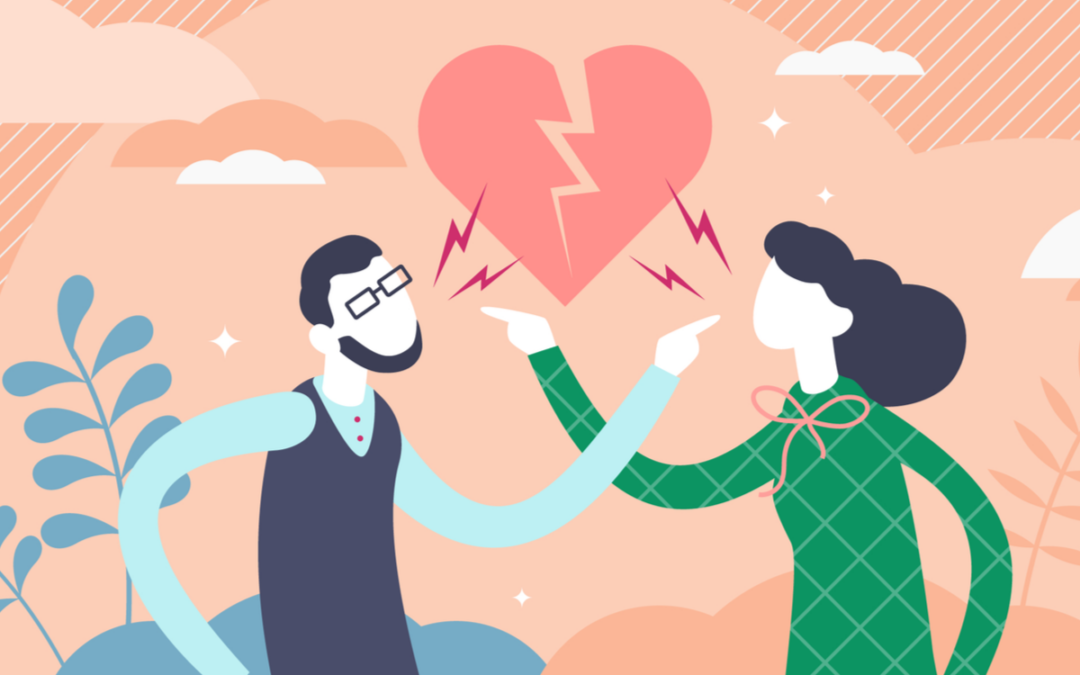 Read these two scenarios and identify which best represents your style.

SCENARIO ONE: The scene is in the living room after dinner on a weeknight. The husband is sitting in his easy chair. The wife just returned from cleaning up after dinner

.WIFE: “We never talk anymore. After dinner, you just sit here and go to sleep. Why won’t you go with me for a walk? You know how much I like that!”

HUSBAND: “I’ve worked all day and fought traffic to and from work. I want to rest after dinner. Why won’t you let me rest?”

WIFE: “You think I don’t work? You think I’m not tired too? I just hate sitting here night after night without saying a word. Why won’t you just talk to me?”

HUSBAND: “Good grief, what does someone have to do here to relax? Just leave me alone!”

SCENARIO TWO: Same scene and same couple, who have learned a different way to express themselves.

WIFE: “I feel a bit lonely because we don’t talk in the evening after dinner. Can we go for a walk and talk?”

HUSBAND: “I’m so tired each evening after herding cats at work all day. Please let me rest for a while.”

WIFE: “Okay, I want you to rest some too. What if you relax for an hour, and then we talk a walk? If you go to sleep, I’d like to wake you so we can take that stroll before dark. How’s that?”

HUSBAND: “I guess that’s fair. You may have to wake me up! Hope my snoring doesn’t interfere with your TV watching!” Both snicker.

What’s the difference? Scenario One captures critical communication. Criticism elicits defensiveness from our partners. Criticism chips away at the foundation of relationships. Scenario Two demonstrates a responsible, non-critical complaint.

It’s possible to complain without griping and criticizing. The constructive complaint may or may not erase the behavior forever sparking the complaint. Still, it prevents it from sinking to the level of criticism.

Which sounds most familiar to you? A responsible complaint contains three elements, according to Dr. John Gottman:

1. Start with self. If the complainer begins by identifying a feeling, the receiver is much less likely to react defensively. This makes the complaint responsible—you’re handling your emotions well. Call this a “soft start” versus the “hard starting” you statement, like “You never,” or “You always.”

2. About a specific situation. Next, attach that feeling to a particular situation, not to your partner. Did you hear the wife’s second start, “I’m feeling a bit lonely because we don’t talk together after dinner”? She nailed the first two building blocks in place.

A responsible complaint ends in an invitation to a deeper relationship. Conversely, criticism usually drives an emotional wedge between spouses. With an agreed intention and practice, a couple can drain their relationship of toxic criticism and replace it with productive invitations that foster closeness.